Chat with us, powered by LiveChat Skip To Main Content 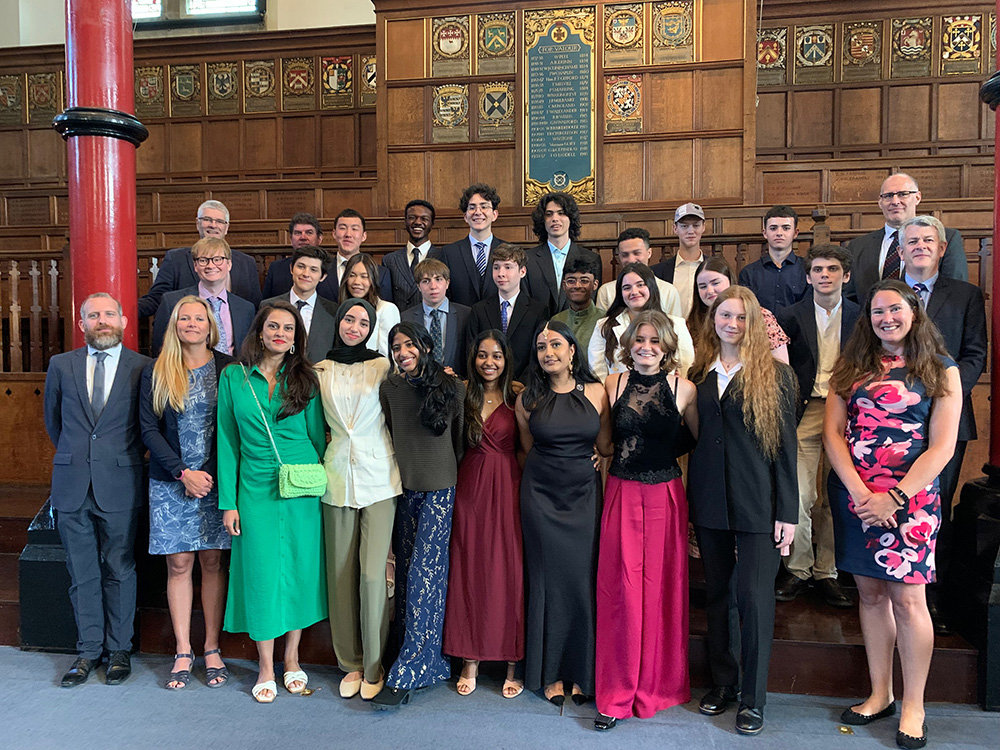 We couldn’t have ordered better weather for the inaugural Harrow School Online graduation which took place yesterday (Thursday 7 July) at Harrow School. The sun shone bright as pupils met face to face for the first time as they came together for their graduation and award ceremony. Pupils and their families came from all over the world including Australia, Sri Lanka, Spain, India and Romania to name just a few.

Being the pioneers of the school there was a lot to celebrate. The pupils were all excited at the prospect of the day of celebrating their achievements both individually and collectively with their friends, families and teachers.

The day started with a formal ceremony hosted by Principal Heather Rhodes, where teachers and pupils shared their highlights of the year and the house awards and graduation certificates were presented. The pupil heads of school both gave inspirational and thought-provoking speeches where they talked about the future and their hopes and aspirations for their friends, peers and themselves.

A tour of Harrow School was then followed by a boisterous rounders match which was Year 13’s versus Year 12’s, where a closely contested competition led to the Year 13’s winning. A bar-be-cue rounded off the day which gave pupils the opportunity to chat to their friends and teachers, parents to talk to each other and for the Year 13’s to say their goodbyes.

The Year 13’s now move onto the next chapter. Some are taking a gap year, while others are accepting places (results dependent) at Cambridge University, Queen Mary University London, Imperial College London, University of Warwick, University of St Andrews, IE Madrid and Luiss (Italy) -- the list goes on! What is wholly apparent is their shared enthusiasm and passion for their next chapter.

In talking to some of the pupils before they left, what came across most to me is the camaraderie, love of a more independent learning approach that allowed and enabled them to get involved in a lot of extracurricular activities outside of the school and follow their dreams. Their futures are definitely bright, ambitious and inspirational and I for one will watch out for the impact they will make on the world. 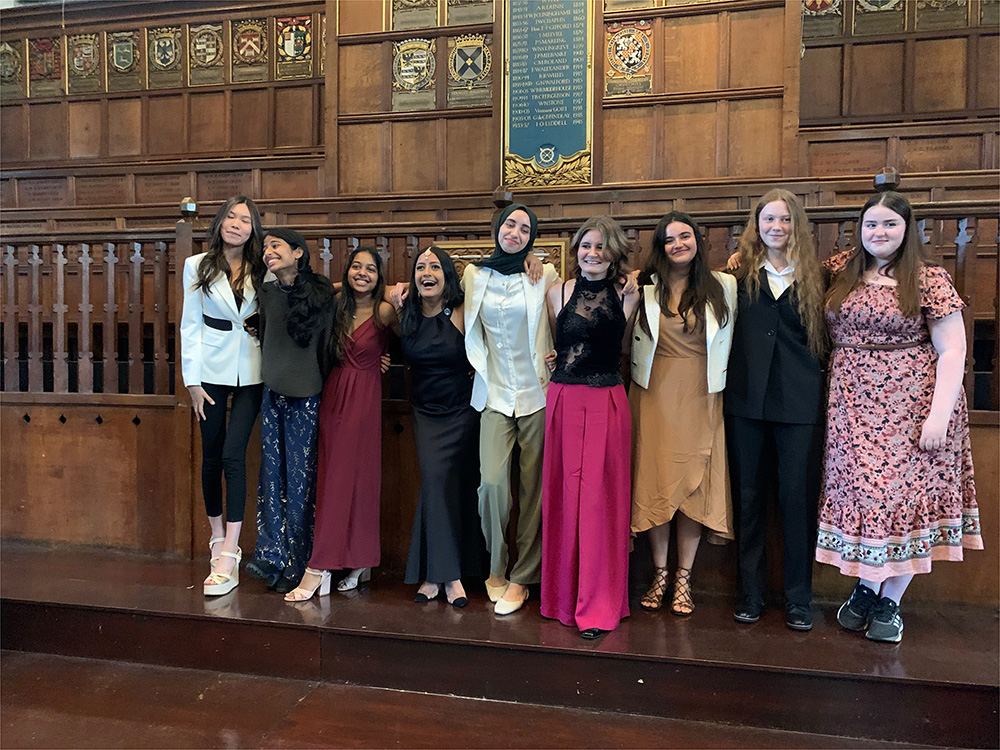 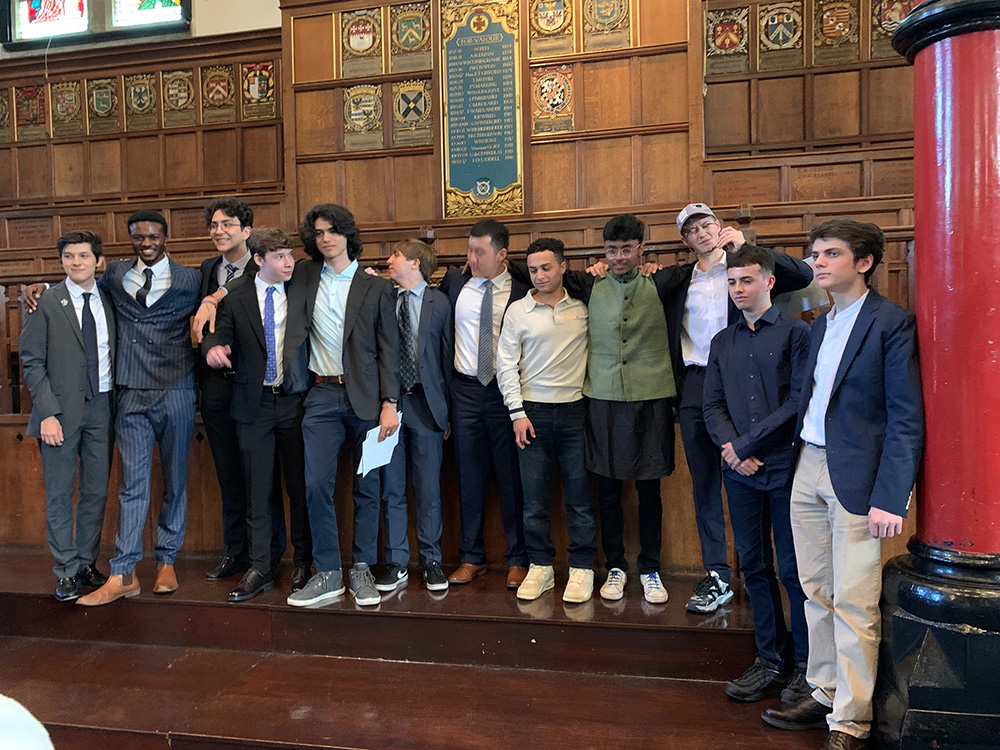 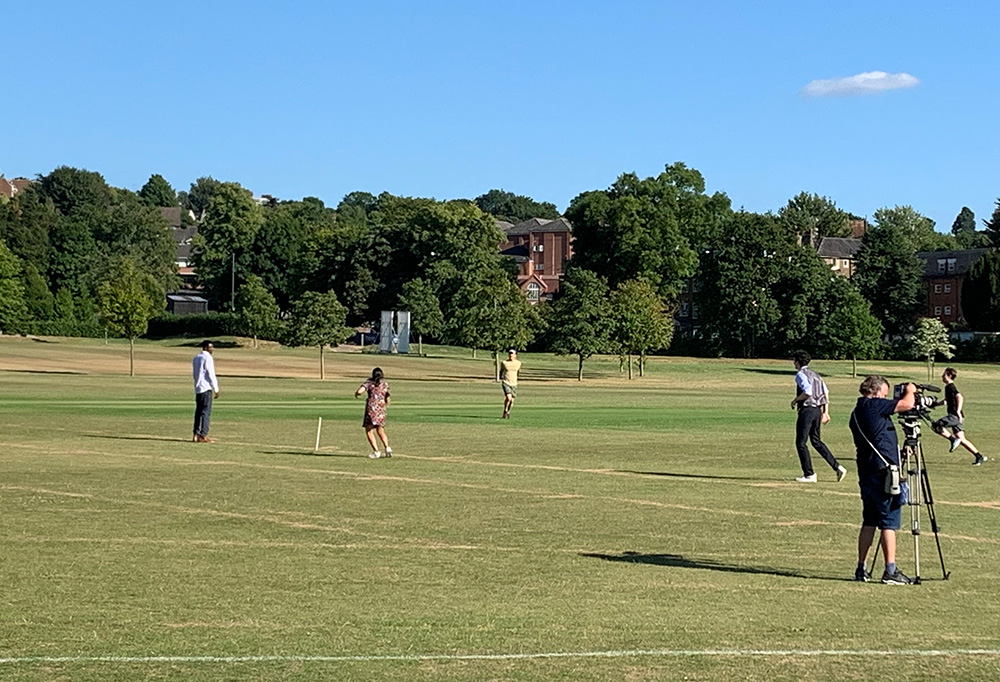